You are here: Home / Our Latest Work / Videos / CITY OF DERRY JAZZ AND BIG BAND FESTIVAL

Pillarpix Media were delighted to be invited to capture the events during the City of Derry Jazz Festival. The festival, now in its 15th year it offered music lovers a fantastic programme of live music between 28th April and 2nd May and is one of the region’s most anticipated and talked about social events of the year.

The Jazz Festival features live music acts at over 70 venues and featuring over 200 musical acts over the Bank Holiday weekend.

It was all about the #Jazz in Derry over the weekend. Did you get out to see it? any highlights ???? pic.twitter.com/W0vs1nhw3T 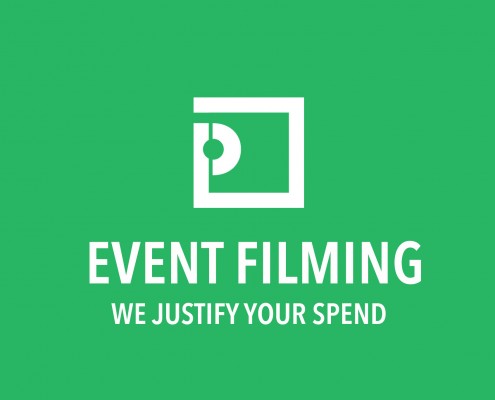 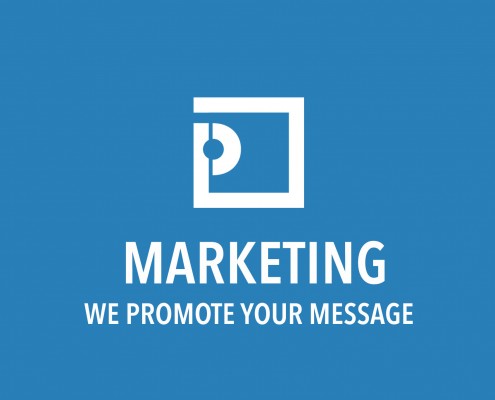 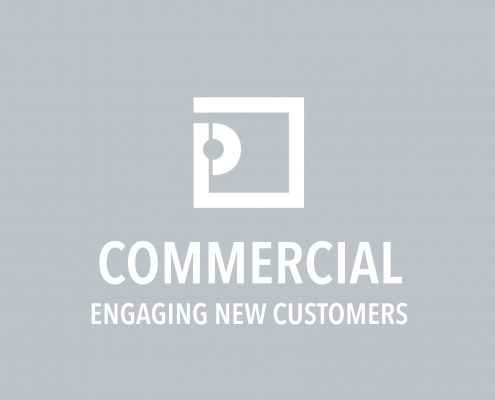 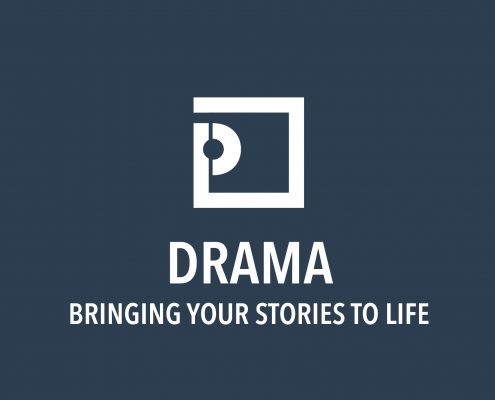 Remembering The Battle of The Somme
Scroll to top